Viscous rivers that sweep everything in its path, leaving no sign of life.
Places impossible to be lived.
Lands that take time to be fertile again.

Ruptures that return the scoreboard to zero ... again.
Dying a little.
Start over. And in each new beginning rediscover who you were before you were two and see how you've grown.
Stop being "us" to be "me" again.
Evolve.

Note: Charles Darwin published “On the Origin of Species by Means of Natural Selection, or the Preservation of Favoured Races in the Struggle for Life" in 1859. That book would be renamed as "The origin of the species".
Darwin presents in it his theory of evolution, explaining, in a simple way, that the species changed as a result of a new need; the struggle for survival eliminated the unfavorable variations and only survived the most suitable ones, who are propagated in time, lasting.

Because of its isolation, Galapagos Islands influenced Darwin’s theories. There, on May the 9th 2017, I made the photographs from this essay, in Sullivan Bay, on the Island of Santiago. The last eruption in that area was in 1903.

Nothing grows on the lava ... but time and little earth´s movements crack the surface, and in that cracks the dust accumulates and begins to develop soil. The wind, or some bird, brings a seed and where nothing grew ... life springs. 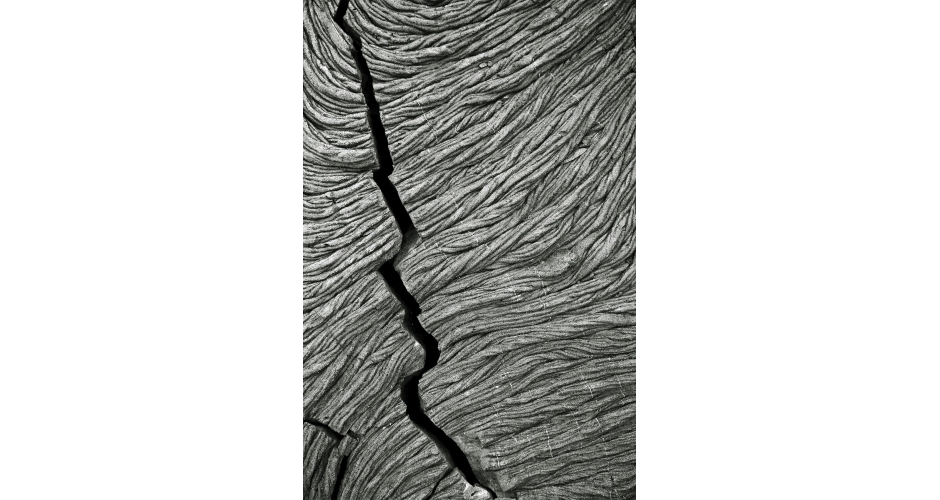 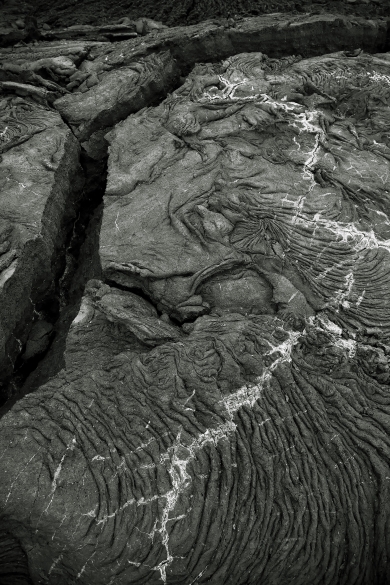 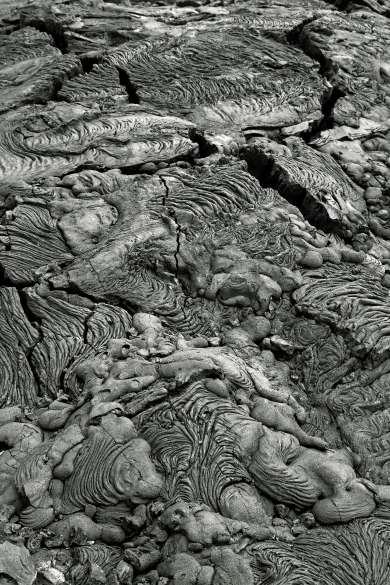 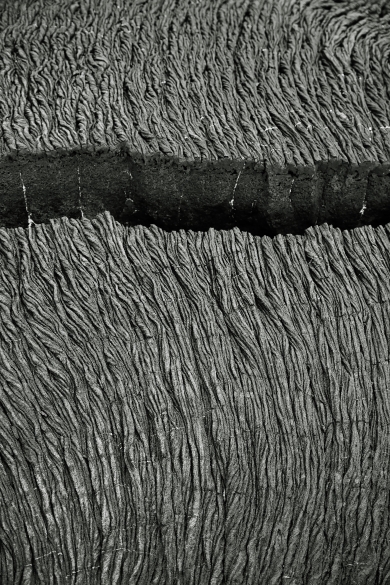 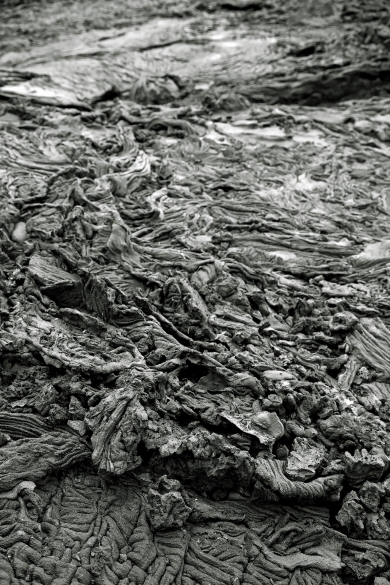 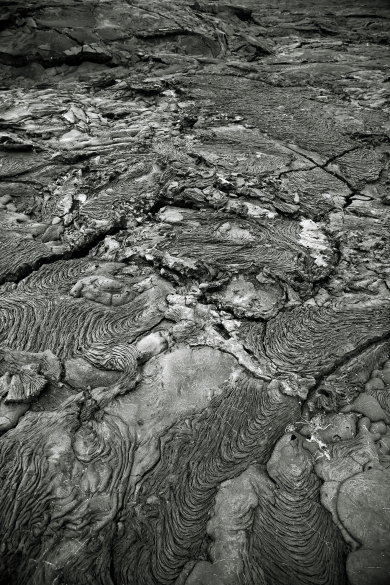 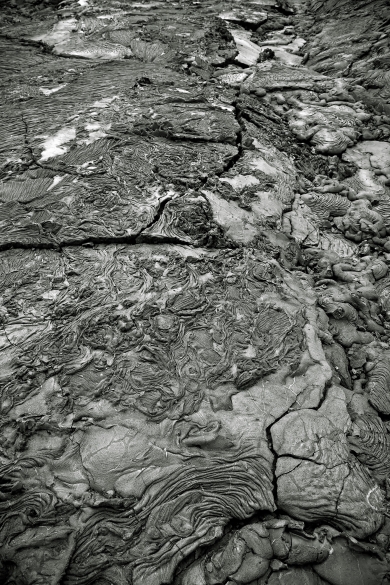 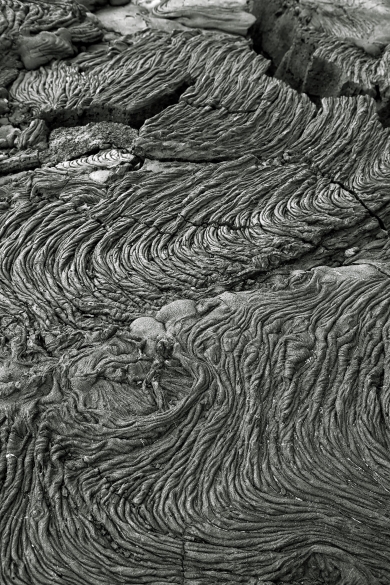 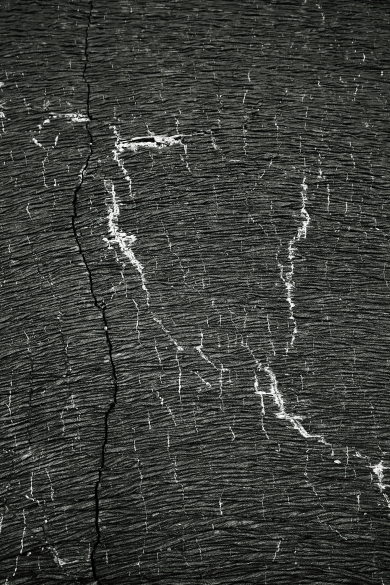 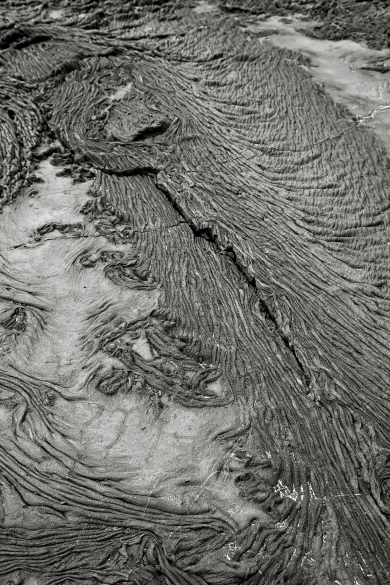 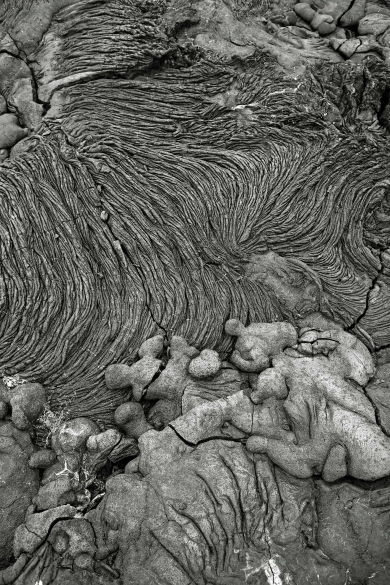 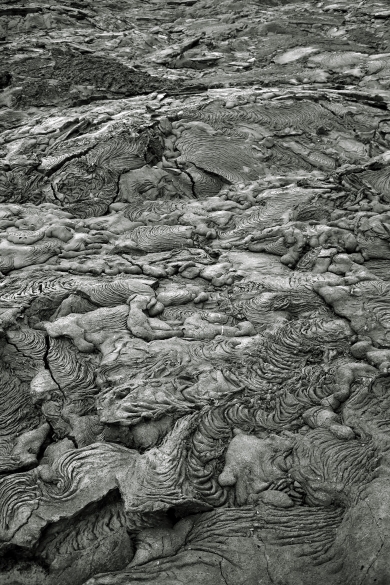 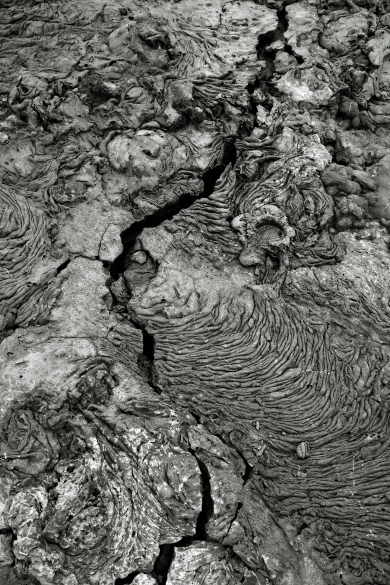 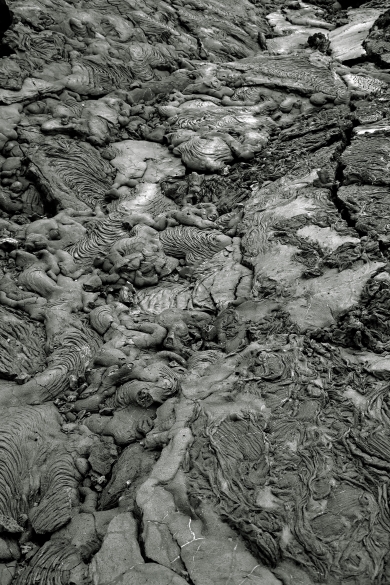 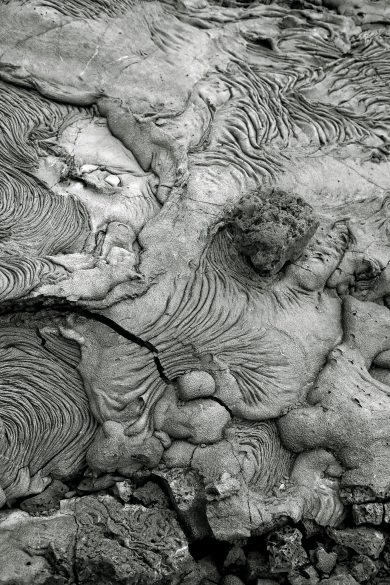 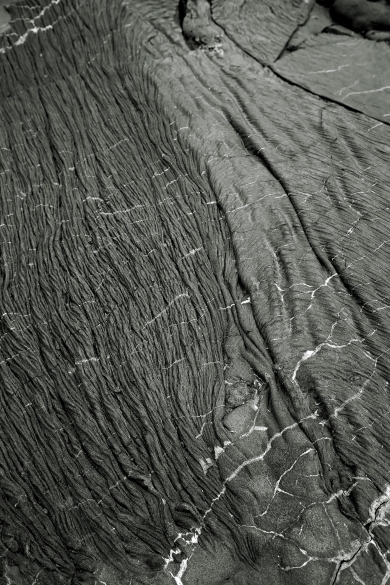 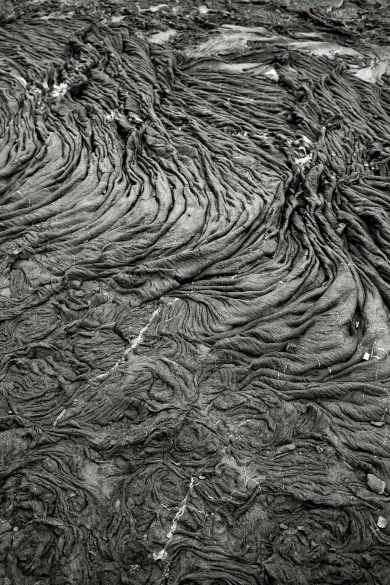 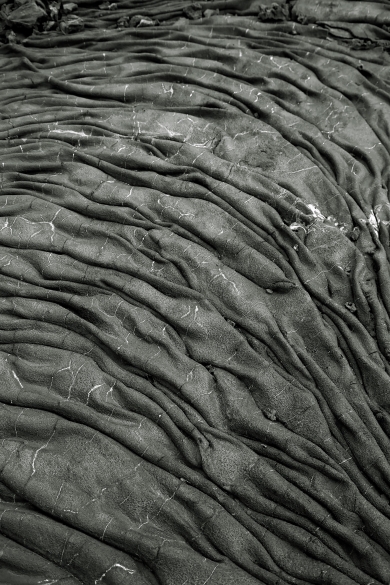 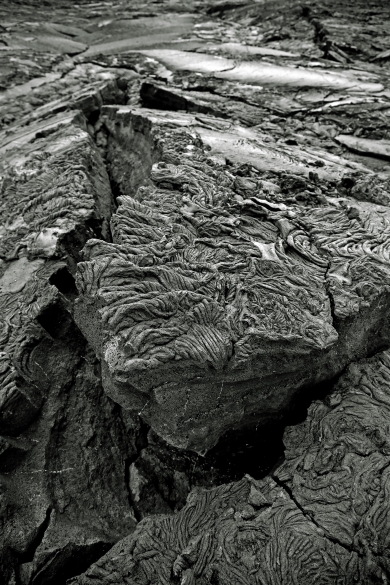 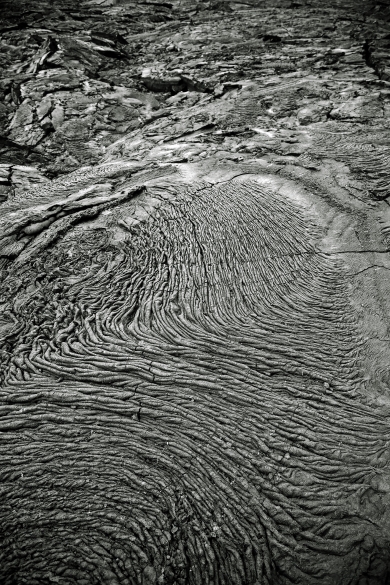 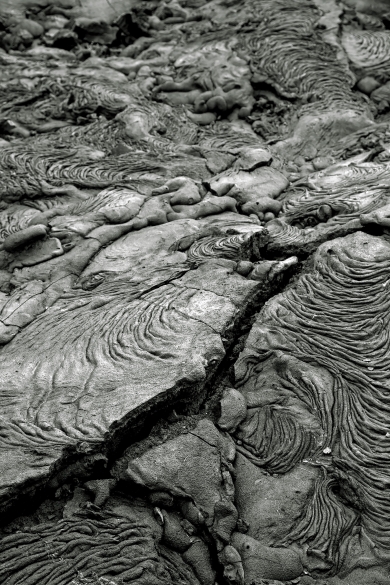 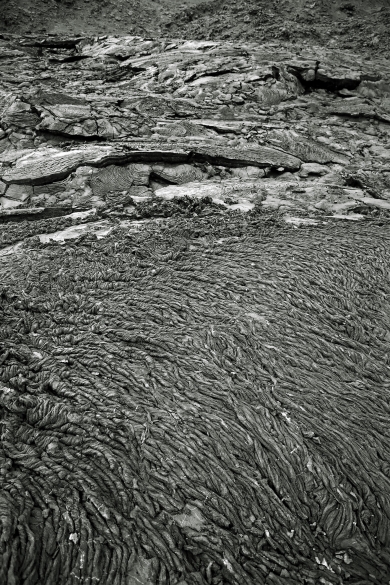 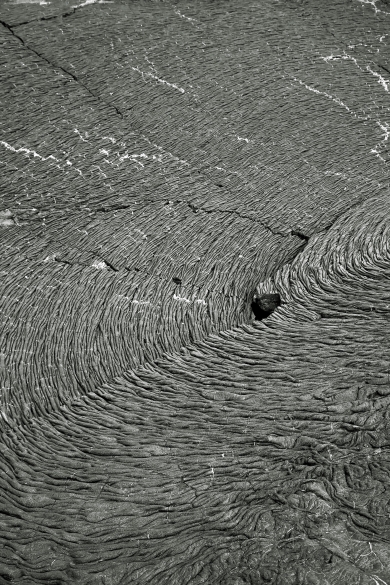 Select an artwork and access its page, where you will be able to see it better and find specifications and information about the process of its creation. There you can view the original photo, details of the artwork, see it framed and from a number of perspectives… and share it! The upper index lets you go directly to the page for the rest of the works in the gallery.